Ellis Buckner was born on August 1, 1892, in Henderson County, Kentucky. According to the 1910 Census, he boarded with another family at the time, the Kennedys. RH and Virginia Kennedy had three daughters, Mary, Ora, and Lucille. At 14, Buckner was able to read, write, and attend a school which was rare for an African American male at the time.

On the night of November 28, 1915, Miss Katie Hardin was walking home alone one night from her job at the bakery and was allegedly dragged into the darkness. She screamed and that brought help, leaving the assaulter to run away in the darkness. As Hardin gave a detailed description of Buckner, he was arrested a half-hour later and taken to the county jail. Several newspaper sources claimed that Buckner “detained an unmarried virgin against her will.”

Approximately at 2 am on November 28, a mob according to Henderson police crowded the jail, demanding entrance. They threatened to batter down the door and “wreck vengeance on the officers.” The doors were opened, and the mob then demanded the corridor and cell doors to be opened. The mob tied handkerchiefs around their faces, making it difficult to be identified.

It was concluded that his body was dragged from the Henderson County Jail to Powell Street. He was hanged from a Willow Tree, and the Chief of Police Graces located the body at 10 am the next morning, insisting that Buckner had been in trouble with the law prior to his lynching. 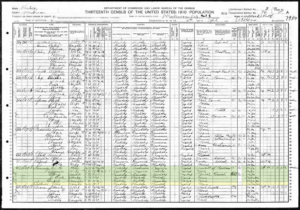 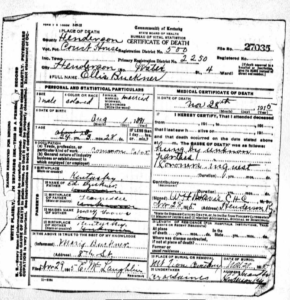 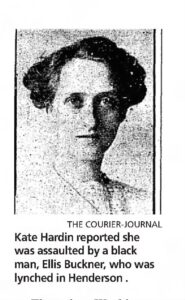