According to the 1900 Federal Census, Jake McDowell was born February 1855, married to Minnee McDowell for 19 years, having 9 children although there are only 2 sons and 6 daughters listed on the census by name. He worked as a farm laborer and owned his home, as opposed to renting.

Jake McDowell was arrested for shooting the white, Deputy Marshall Smith Childers, in Providence, Webster Co., Kentucky during March 1908. McDowell explains in his statement that Childers followed him, after persuading “other negroes not to hurt” Childers after “Mr.Childers was in trouble over a negro girl in the negro district of Providence,” which ended in the two wrestling over the marshall’s automatic pistol and Childers being shot three times.

Though he acted in self-defense, McDowell was arrested and taken to Dixon, where a white mob eventually clashed with a black group including Tom Fuqua, Tom Miller, and Will McDowell, the cousin of Jake McDowell. McDowell was moved to jail at Henderson with $60 on him, equivalent to about $1,803.84 today. He was described as a “yellow negro about fifty-one years old.” 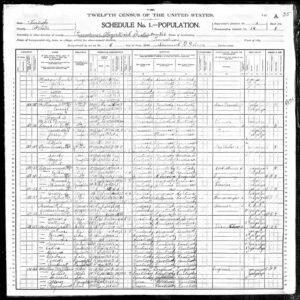 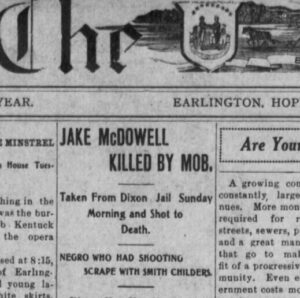 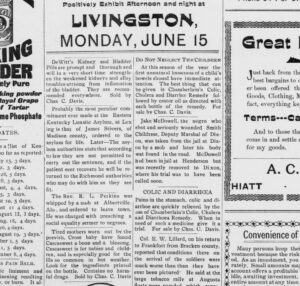 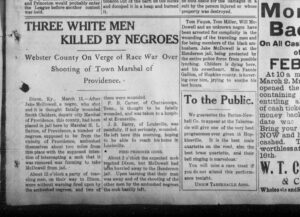