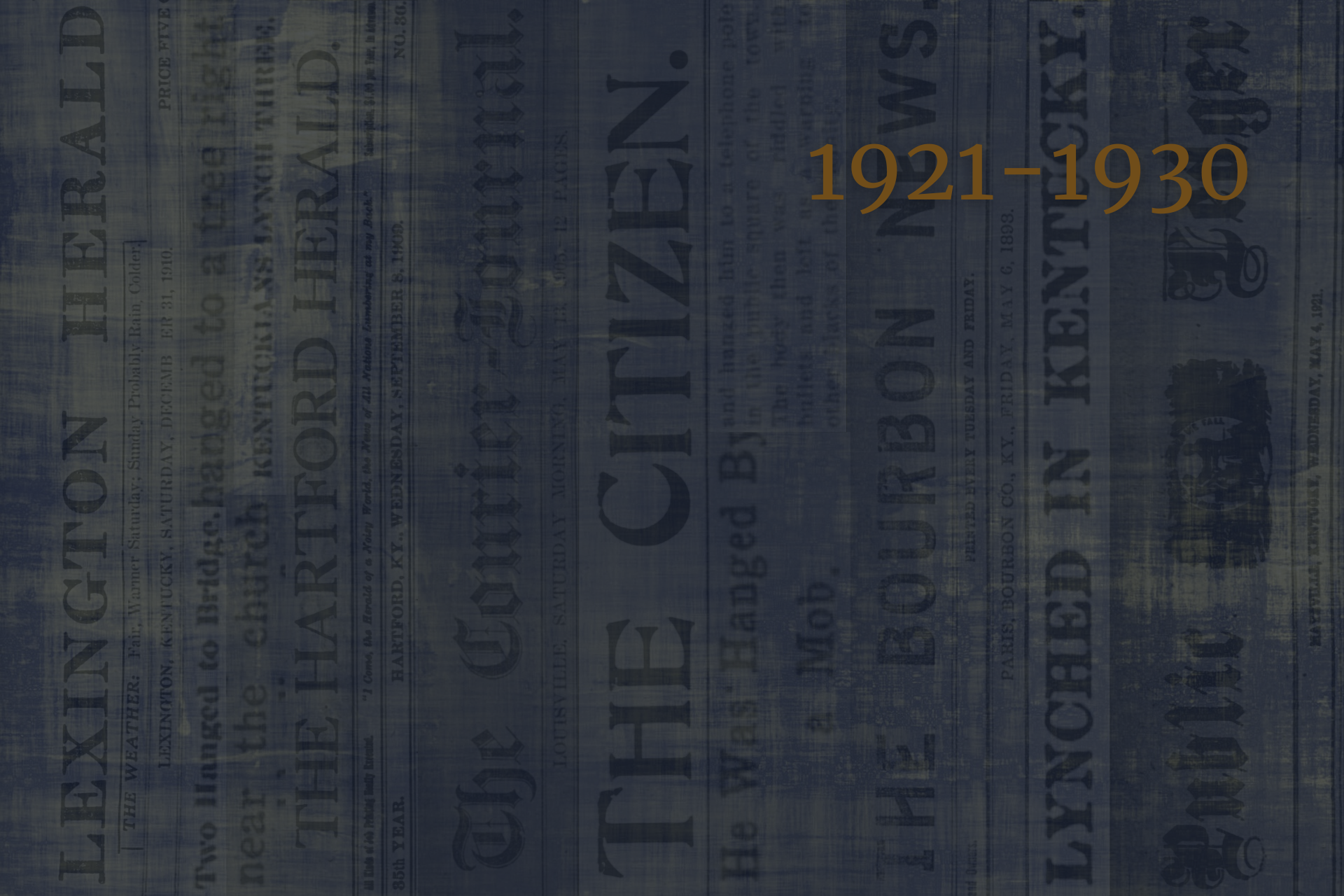 Richard James was born on December 19, 1882, in Kentucky. He was of mixed race and worked as a farm laborer. He was married to a woman named Nora James, and they lived with his stepfather Henry Smith, according to the 1920 census records. They had no children. He was literate and owned his own home at the age of 38. James’ draft card for the First World War was available. However, we do not know if he served. The Draft card said he lived in Woodford County and was of medium build and medium height.

Richard James was charged with the murder of two guards at the Greenbaum distillery, Homer Naive and Ben Rogers in October of 1921. James and two other men robbed the distillery and amid the act, two security guards were shot. The two men accompanying James were Albert Kennedy and John Bohannon; they were charged with complicity and housed in the Franklin County jail. Meanwhile, James was placed in the Woodford County jail. James escaped the police but was found two days later in Woodford County. During James’ trial, the jury could not decide whether he should receive the death penalty. One juror refused to give James the death sentence because it was against the Bible to inflict that sentence. The jurors argued for twenty-four hours before being dismissed, and the judge said he would retry the case as it is a “special” case. Flash forward to March of 1921, and the new case ensued. James denied shooting the two security guards but said he was involved in the robbery. The jury was dismissed again because they could not make a decision. James was rehoused in the Versailles jail. On the night of March 13, 1921, a mob of 50 men took Richard James from his jail cell and lynched him in a tree.

It soon surfaced that the jailer John H. Edger allowed the mob to kidnap James, and the judge fired him. Judge Stout placed Edger’s wife as the jailer instead, making her the first woman jailer in Kentucky. The governor of Kentucky at the time, Governor Morrow, issued a statement: “I call upon all peace officers and all those chargeable with the enforcement of the law to bring these murderers to indictment and conviction, to the end that law, and not the mob, shall be supreme in Kentucky. I call the attention of all those in charge of prisoners and the duty of their protection to the anti-lynching law and warn them that this law shall and will be rigorously enforced as long as I am Governor of the commonwealth” (The Hartford Republican). This was one of the first instances where the mob was persecuted, and the governor made a public stand about lynching and mob violence. Richard James was buried at the Sons and Daughters of Relief Cemetery in Midway, K. He recently has been remembered in a speech during the 100th anniversary of the cemetery’s opening to reflect the period of injustice in Kentucky. 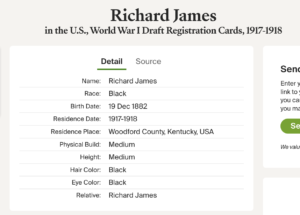 James, Draft Card and Summary of Draft in World War I 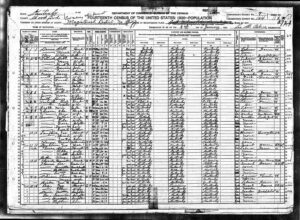 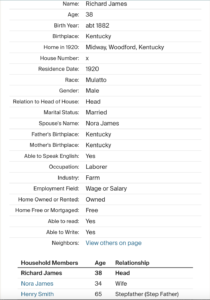 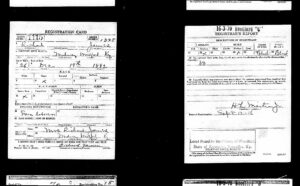 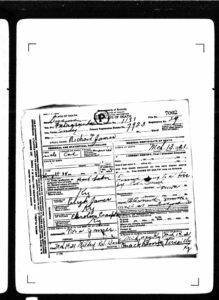 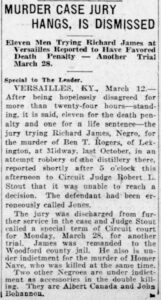 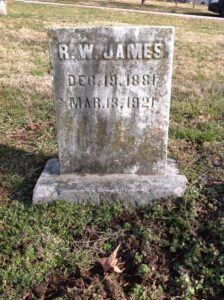