Robert H. Coffey was born in 1846 in Christian County, KY to Asa and Sidney Coffey. He lived in the 1st District of the county until the age of 14 when his parents moved him and his 7 siblings to the Second Township in Washington, IL. There they lived for a time until Robert moved back to the Bluegrass, and in 1880 Robert married Eva Amorette Coffey. Until his death the family stayed in the county, settling on East 7th St. in Hopkinsville, KY. Together they had 4 children: Evan Pillar, Asa Boyd, Frank P , and Harry Knight.

Robert served most of his professional career as the Deputy Sheriff of Christian County. During this time, the coal mines of Southwestern Kentucky were experiencing disputes between which mining groups laid claim over various mining properties across the Bluegrass. On the 26th of October in 1901, tensions reached a boiling point. Two rivaling groups of miners engaged in a fire fight, firing over 30 rounds back and forth at each outside of the Empire Coal Mining Company in Crofton, KY. Coffey and his unit responded and ultimately engaged in this firefight. As a couple of group members fled in a buggy. Deputy Sheriff Coffey commandeered a horse and took off in pursuit. After firing multiple shots, he was struck twice, on bullet lodging in his femoral artery. He was thrown off the horse where he succumbed to his wounds. Two men were convicted of his murder and sentenced to life in prison. Robert H. Coffey was laid to rest in the Riverside Cemetery in Hopkinsville, KY. 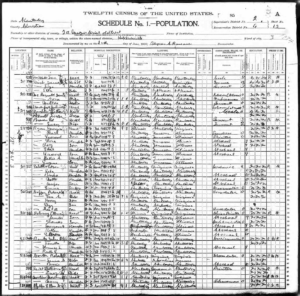 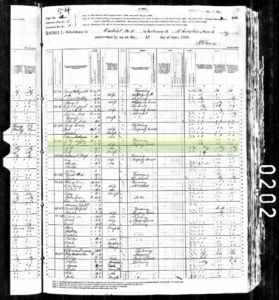 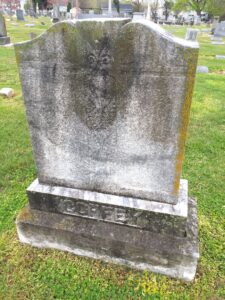 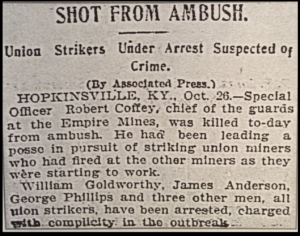 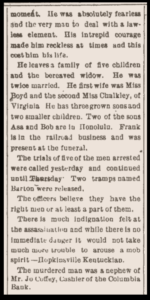 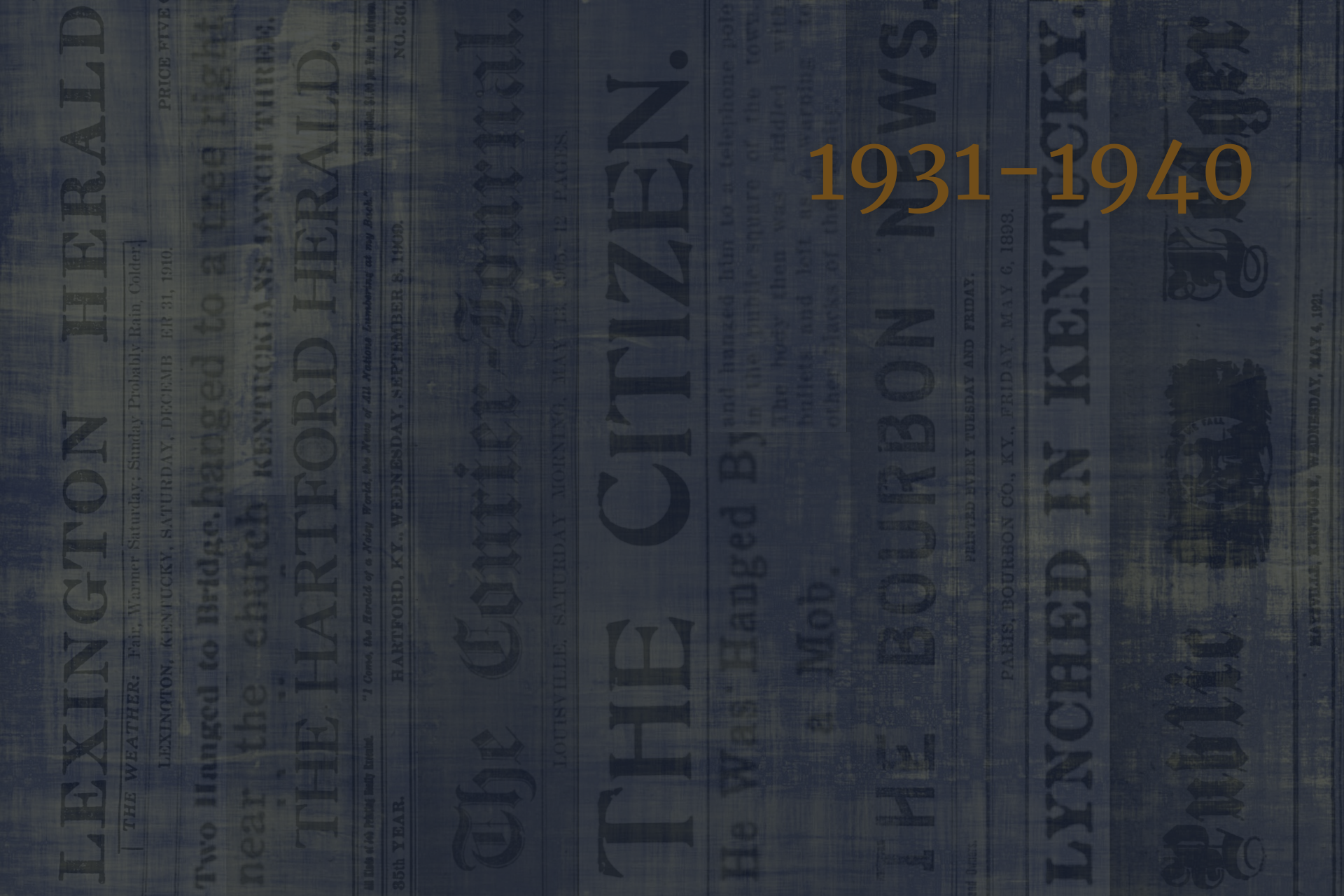