Wade Patterson was born in 1885 to Sam and Fannie Patterson.  Seven years later, in 1893, Sam and Fannie welcomed another son, Sam, Jr.  In the 1900 Kentucky census for the Patteson family, the sons Wade and Sam could read and write.  Sam Patterson, the father, was a farm laborer.

According to the 1910 Kentucky census for Shelbyville, Eugene Marshall lived in a boarding house in Shelbyville. In 1910 he was 27 years old and had been married for 8 years.  The census records indicate that  he could read and write and that he worked odd jobs as a laborer.

Regarding James West, according to the 1910 Kentucky census, West was 22 years old and married to his wife Maggie, who was 17.  West worked as a butler for a private family, while Maggie worked at home as a laundress.

In Shelbyville, Kentucky, Wade Patterson, James (Jim) West, and Eugene Marshall were serving prison time at the Shelby County Jail. The charges were as follows: Eugene Marshall was 25 years old and sentenced to hang for the murder of his wife, whom he beheaded. Additionally, Wade Patterson was 29 years old and allegedly charged for attacking two white women in the street on the night of December 5th, 1910. Lastly, Jim West was 25 years old and allegedly charged for flirting with a 14-year-old white girl.

While all three were serving, on the morning of January 15th, 1911, an angry white mob of over 100 men invaded the County Jail. Dragging their bodies to the bridge, they forcibly tied up Eugene Marshall and hanged him over Eminence Pike, which was a short distance from the county jail. Alongside Marshall, Jim West was hanged over Eminence Pike. Wade Patterson made an attempt to escape from the angry mob, however, they began firing shots, and he eventually was shot down from the multiple bullets being fired from the mob. Patterson’s body was found in a nearby creek days later.

Shelbyville, Kentucky has posted a commemorative plaque to remember the lynchings of Wade Patterson, Jim West, and Eugene Marshall. Two additional markers to lynching victims were unveiled in 2021, one for Reuben Dennis and one for Sam Pulliam. Please click here to view the article about the lynching markers. 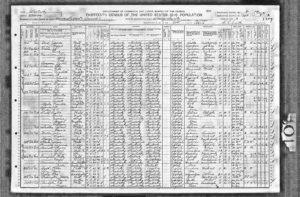 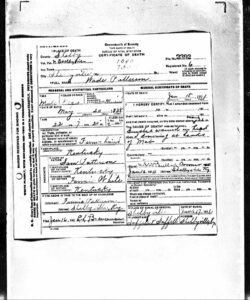 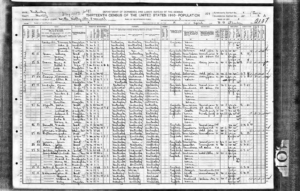 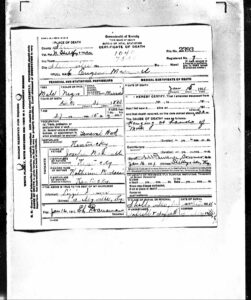 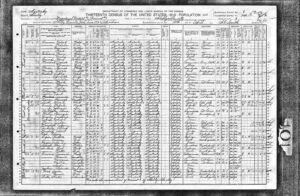 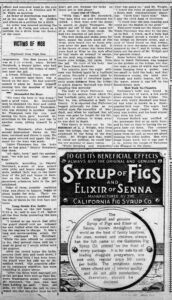